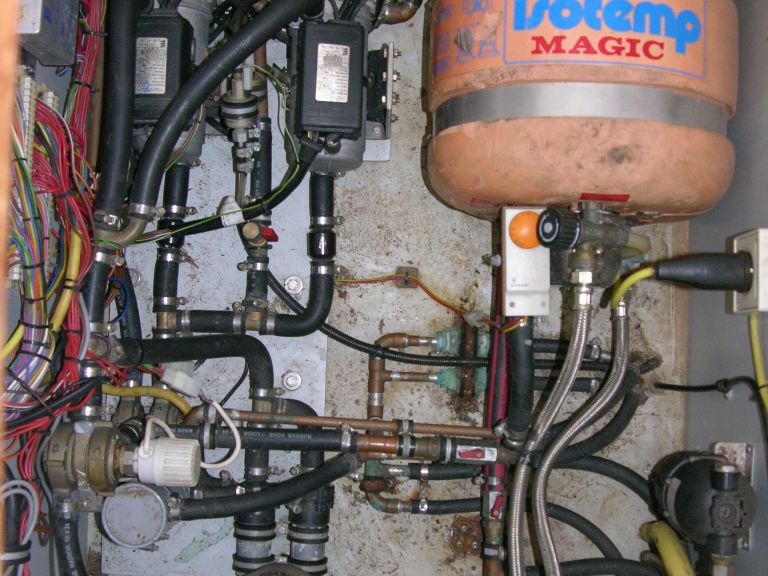 Aside from solar panels we use Diesel as the only energy source like many worldwide travellers: MAN 10.224 truck, two Eberspächer Heating Systems D5 (all made 1996) and a Webasto Diesel Cooker X100 (2009). During preparations for Silk Road we contacted the above manufacturers asking for statements about functioning of their items at altitudes above 1.800 m.

MAN replied on the spot saying that operating an 10.224 at those altitudes is no problem, not even at 6.000 m in Himalaya. Power losses may occur, however. Eberspächer and Webasto guaranteed function below 1.800 m but nothing more. In addition Webasto’s X100 comes with an Altitude-Button guaranteeing for 2.500 m max.

For higher altitudes Webasto recommended to adjust the potentiometers of pump and fan on the way according to CO2 measurement (the actual model enables to activate this manually by software). For altitudes above 2.000 m Eberspächer claimed installation of a by-pass with an altitude-adjusted Diesel pump guaranteeing for 4.000 m. The production of this pump, however, had been stopped last year, news for Eberspächer. Consequently it was advised to replace the current heater by a modern Hydronic M10 with automatic altitude adjustment. At our cost and we refreined from doing that.

The company informations were incorrect, howerver, except for MAN. Our MAN had no problems at all up to almost 6.000 m in Himalya, no power losses and no smoke emission occurred – just in contrast to its human drivers.

Surprisingly, cooker and heating, both, worked perfectly, too, at altitudes above 3.500 m even without operating buttons or by-passes. No smoke, no power losses but producing smut inside the systems. So after use of those systems we had to burn that smut away at lower altitudes which might become a problem in Tibet. But not for us, our truck is perfectly insulated and did not require any cabin heating at all during the trip. 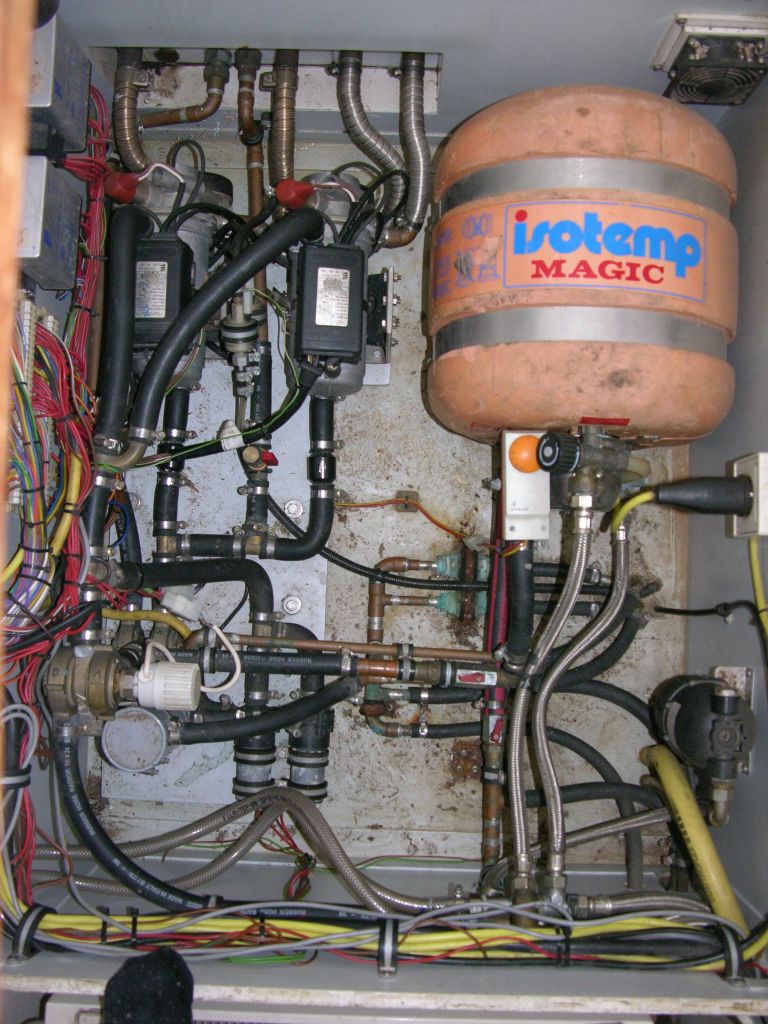 What does this tell us? Two out of three manufacturers do not know their own product performance never testing any of it, or they are worried about liability and do not tell the truth, faulty informations and instructions being forwarded. Unprofessional, annoying and far from a glorious chapter of high class workmanship except MAN: Volkswagen corporate but highly professional…